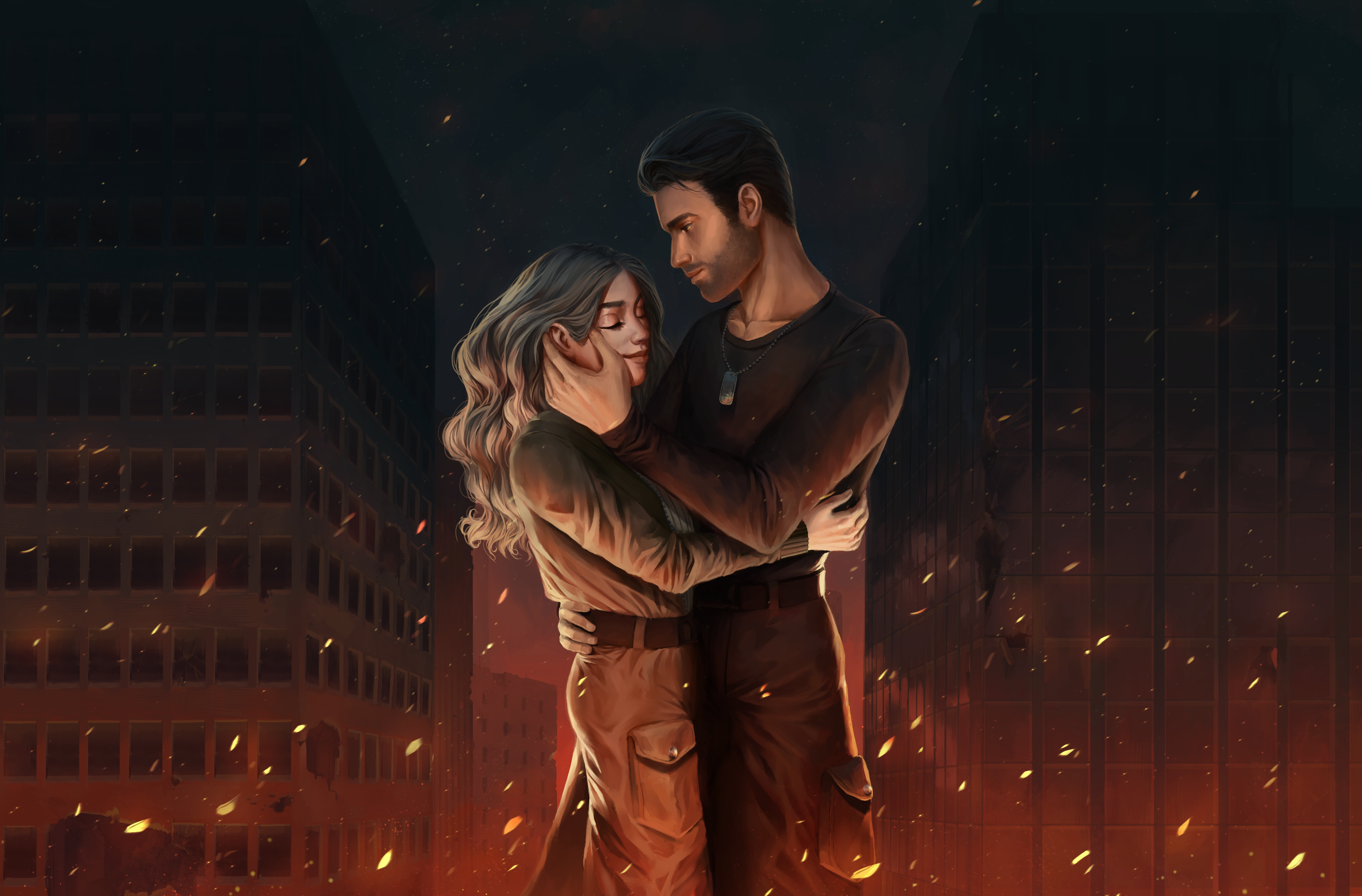 Will Love Conquer All?

Half of the world has been cloaked in darkness since the sun stopped shining twenty-five years ago. Living on these shadow plains are mutants: creatures that have lost their humanity due to a genetic mutation. These mutants pose a threat to the rest of the world, and their numbers are still growing.

Hunter Jameson, a talented young trauma surgeon in the army of Ardenza, has just finished her training when she’s asked to join the infamous Special Shadow Unit’s mission 3B. Arriving at the base, she has to fight her way through many obstacles, the biggest being the General himself. She must prove herself to him—both for her own peace of mind as for the sake of the mission. But in the heat of battle, the General unleashes more than just her will to fight.

Nikolai Zaregova is the commanding general of mission 3B, and perhaps even more famous than the mission itself. No one knows the shadow plains as well as he does, and his entire life has been devoted to successfully completing the mission he started. Nikolai seems to have everything under control—until a young trauma surgeon joins his ranks and changes everything for him.